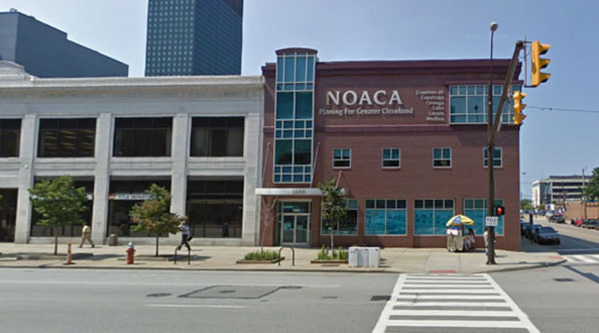 The Northeast Ohio Areawide Coordinating Agency (NOACA) wanted to build a new interchange on Interstate 90 in Avon, Ohio. The interchange would improve traffic flow and free up developable land for infill development. The proposed interchange was a politically controversial project that was criticized for its potential to create sprawl and poach businesses. Silverlode and DB Hartt Inc., a planning company, were engaged to establish an economic assessment of the proposed interchange.

The Silverlode team completed a comprehensive analysis of the interchange scenarios. We developed a methodology for estimating the likely shift effects associated with a major transportation investment. This was the first time that this type of analysis was applied to a transportation study.

Silverlode engaged stakeholders, including neighboring communities, counties, businesses, and developers, through a transparent information-gathering process. We developed an economic impact model that enabled NOACA to make a final decision on building the interchange. The project was highly visible and politically charged and, therefore, demanded flawless execution and clear explanation of the team's findings and methodology.

The project, under Silverlode's leadership, won the 2008 National Association of Regional Councils Major Metro Achievement Award. The project is currently in progress.