Silverlode's industry study led to legislation which made Ohio more competitive in the aircraft industry. 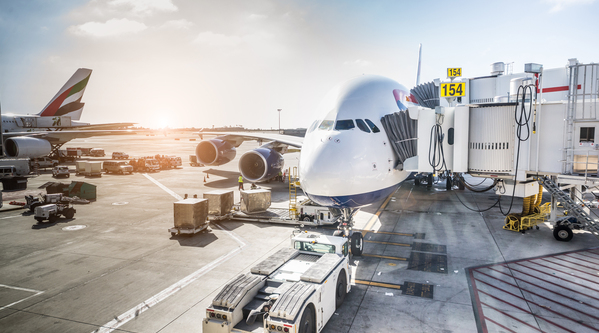 The Ohio Commercial Airports Consortium (OCAC), an association which represents Ohio’s six commercial air carrier airports, was concerned a proposed change in tax policy for aircraft repair and maintenance activities would place Ohio at a competitive disadvantage to surrounding states.

Silverlode analyzed aircraft industry tax structures in Ohio and surrounding states and identified that the Ohio sales taxes on maintenance services and parts had been eliminated in other states. Silverlode estimated employment activities and economic output and established Ohio had seen a decline while surrounding states, which offered the tax exemption, had experienced growth. Further analysis concluded the taxes arising from increased industry activity would more than offset the revenue lost by the tax exemption.

Within weeks of the release of the findings from Silverlode's industry study, the State of Ohio passed legislation which exempted both repair services and parts from the sales tax and placed the Ohio aircraft industry on equal footing with its competing states.