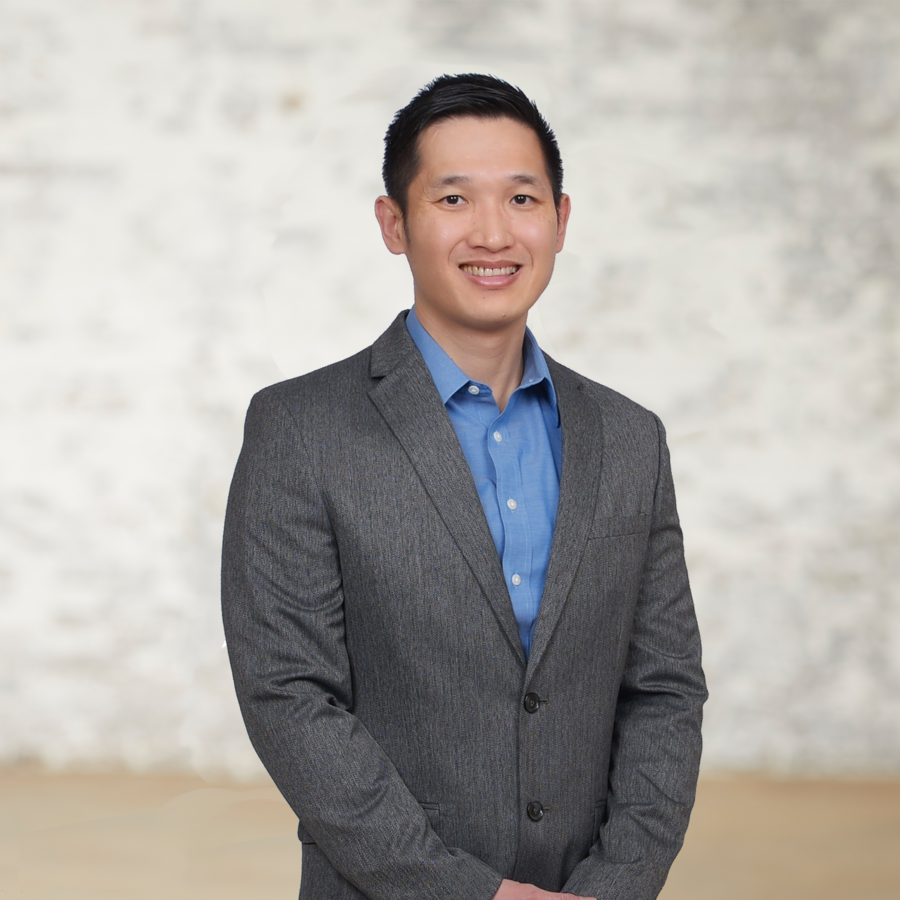 Quan has over 12 years of experience in business taxes and incentives. He began his career at CCH, Inc. in 2007 as a Tax Analyst. While at CCH, he designed and supported various states and federal parts of ProSystem Fx, a CCH tax software product used by corporations and accounting firms throughout the United States. In 2012, he joined Equifax Workforce Solutions in Dallas, Texas.

At Equifax, Quan started out as an individual contributor in the Location Based Incentives team, a division that supported Fortune 500 corporations to maximize their tax credits and incentives on the state and federal levels. Quan was promoted to a Tax Manager and held a leadership role in production and auditing.

Quan earned his Bachelor of Business Administration in Accounting at Wichita State University. He earned his MBA at Newman University in Wichita, Kansas. He is a registered Enrolled Agent with the Internal Revenue Service.