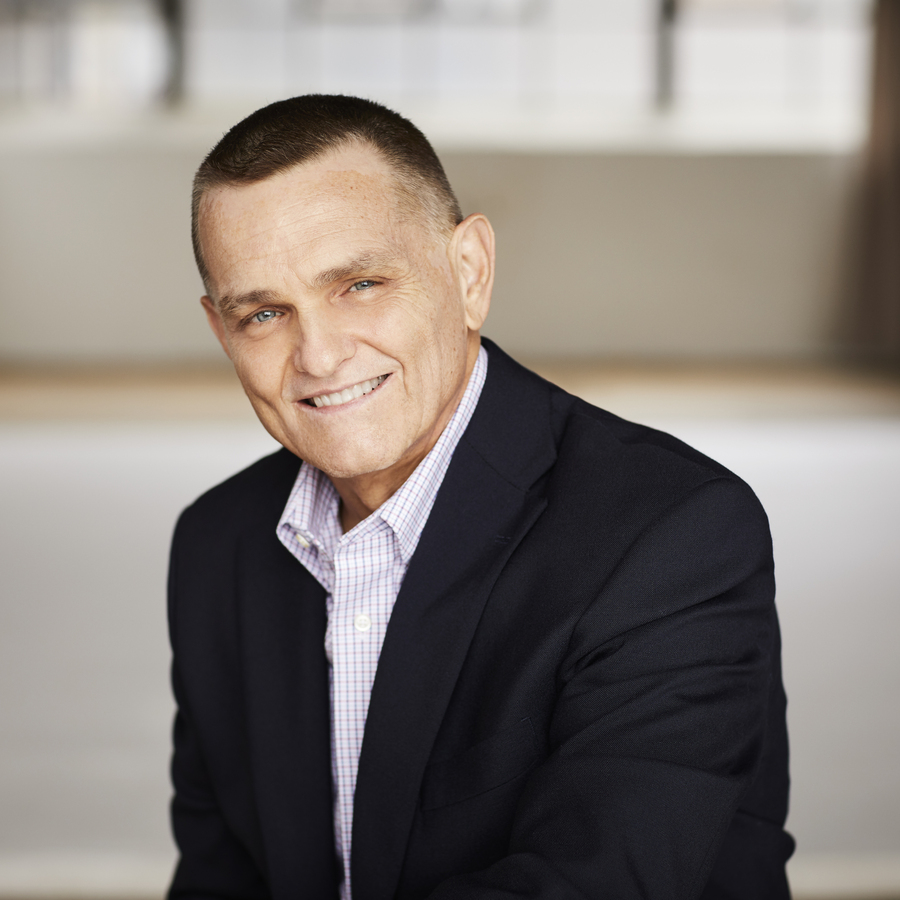 As Chief Technology Officer at GBX Group, Brian Walmsley brings over 30 years of experience in IT strategy and executive management. Brian’s primary responsibilities include managing corporate enterprise platforms and planning strategic long-term technology needs. He and his team developed and implemented an online guided interview system to streamline the Subscription Document process for investors.

Brian began his career with Davies Can Company, a $100 million Division of Van Dorn Company. He managed all aspects of their Information Technologies Department including application development, infrastructure and data center operations. His responsibilities included IT strategy, staff management, and budgeting. Prior to working at Davies, Brian held several positions within OfficeMax Inc. – an $8+ billion office supply retailer. He served as Director of eCommerce Systems and was instrumental in the development, launch and operations of OfficeMax.com where he directed the site to over $500 million annually. In addition, he held the position of Senior Director of Enterprise Architecture and managed the merger between OfficeMax retail and Boise Office Products – a Chicago-based contract stationer. Brian led security reviews of both corporate and store systems, and has worked closely with the FBI and Secret Service on security-related matters.

Brian earned an AS in Computer Science and Accounting from the Institute of Computer Management.